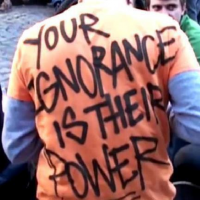 July 8.– Amid the spread of disinformation-fueled “opinion media” in democratic societies, and government censorship and propaganda in autocracies, press freedom is declining globally.

Sierra Leone, however, is moving in the other direction. The West African nation rose 29 places in Reporters Without Borders (RSF)’s 2022 press freedom rankings, to 46th globally — comparable to Uruguay, South Korea and the U.S.

The country’s rapid rise against the current global trends comes in the aftermath of a repeal of its 1965 Criminal and Seditious Libel Law, which had been used to repress journalists critical of the government. 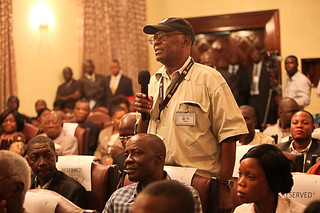 Today, “there is no journalist in prison for the practice of journalism,” he said.
(...)

We have 703 guests and no members online