According to the Greek root of the word, Democracy means “government of the people”. Democracy as citizens’ participation in government decisions is a historical fact that goes all the way back to ancient Athens. Democracy, however, has evolved through the ages and is a mechanism for decision-making with a long and still accumulating experience of government up to our days.

Modern Political Science accepts democracy as the rule of the people because the “people” is not a majority but a whole, implying a consensual base as an essential requirement for the “people” to rule. Such a consensual base is what we now call the “rule of law”, meaning that government and individuals are subject to the law.

However, to say that any State is under the rule of law because it boasts a legal regulatory system gives a conceptual and real meaning that only promotes a regrettable confusion.  The rule of law as a consensual base for true democracy entails a concept of justice which emphasizes interpersonal adjudication and laws based on norms and standards applied according to proper procedures. However, such standards must rest upon an underlying moral basis for all law. The problem with majority rule arises when such moral basis is subjected to majority decisions that eventually trample on the essential consensual base of democracy.

While the basic concept of the “rule of law” is widely debated and has many interpretations, it basically means a true and enforceable check against the abuse of power, whether this abuse comes from a majority rule or an authoritarian government turning into a dictatorship. The rule of law can be differentiated from the rule by law, according to Political Science professor Li Shuguang [Tamanaha, Brian. On the Rule of Law, page 3 (Cambridge University Press, 2004)] as follows: "The difference....is that, under the rule of law, the law is preeminent and can serve as a check against the abuse of power. Under rule by law, the law is a mere tool for a government, that suppresses in a legalistic fashion."

Therefore, the modern concept of democracy requires a consensual moral basis. And “morals” in a political sense refer to universally recognized principles. Morals cannot be relative and do not depend on culture or religion. Morals rest on the inalienable human rights recognized and sanctioned by all nations in the International Bill of Human Rights, consisting of the Universal Declaration of Human Rights (adopted in 1948), the International Covenant on Civil and Political Rights (1966) with its two Protocols and the International Covenant on Economic, Social and Cultural Rights (1976).

These documents must be reinforced at the level of national legislation with enough compassion and solidarity to make them enforceable.  However, the universally recognized rights contained in these international instruments cannot be modified or amended by a majority or government allegedly enforcing the rule of law.  Therefore, it is only within the moral (or ethical) limitations of the essential respect for human rights that a society can legitimately apply the rule of law and rightfully accomplish the cultural, economic and political objectives of their community, region or country by majority decisions.

Society in itself is not determined by a majority, because society as a whole exists by collaboration and mutual respect. However, it is a serious misconception that society has no right to identify itself with certain beliefs. The rule of law allows a majority to determine the basic identity of a society, as long as it respects the fundamental right of all its members.

Under the rule of law any society has the right to consider itself guided by Christian, Buddhist, Muslim or secular principles, as it wishes, as long as the fundamental rights of all members of that society (minorities as well as majorities) are fully respected. That is the litmus test for Democracy. 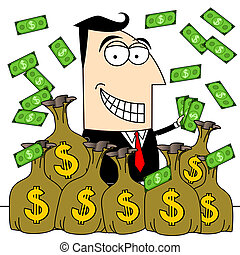 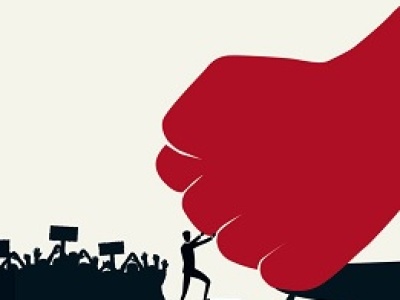 Democracy & Participation under a Ukraine's perspective

The Road to Freedom Runs Through the Executive The cry for greater democracy in the world is appealing, but our biggest challenge remains the ancient problem of too much power in... 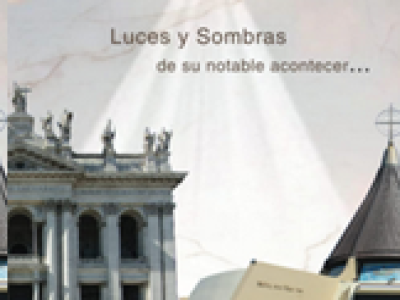 We have 776 guests and no members online