Kyiv, Aug.30 (DP.net).– According to British Intelligence reports, the Russian offensive in 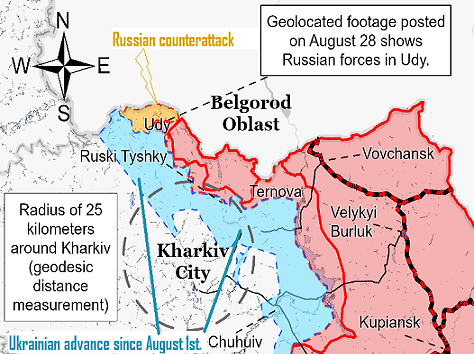 eastern Ukraine has stalled because of strong Ukrainian counter-attacks that have pushed back Russian troops on Kharkiv's Northern and Eastern fronts (see map). However, they were repulsed on the rest of the Eastern front, allowing Russia to consolidate its control over most of Luhansk and Donetsk until their offensive recently stalled northwest of Slovyansk, southeast of Bakhmut, and southeast of Donetsk City.

A large zone of partisan guerrillas remains to the northeast of Crimea distracting considerable Russian troops, thus allowing Ukrainian offensives north of Mariupol, albeit without success. However, the Ukrainian offensive has penetrated with greater success on the southwestern front to the suburbs of Kherson and have recovered the city of Sukhyi about 80 km northeast of Kherson.

Ukrainian military officials announced the start of the Ukrainian counteroffensive in Kherson Oblast on August 29th. Ukrainian officials reported that Ukrainian forces have broken through the first line of defenses in some areas of Kherson Oblast and are seeking to take advantage of the disruption of Russian ground lines of communication caused by Ukrainian HIMARS strikes in recent weeks. 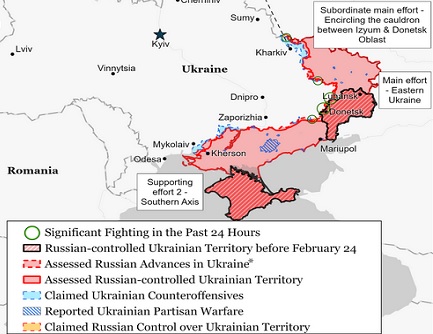 Although Zaporizhia is occupied by Russian troops, it is not shaded pink on the map because the surrounding area is not under their control and the front line is about 40 km further south.

The New York Times reported on August 27 that the International Atomic Energy Agency (IAEA) had assembled a mission comprising 13 experts led by IAEA Director General Rafael Mariano Grossi who announced that the IAEA mission to the Zaporizhia Nuclear Power Plant (ZNPP) left for the plant on August 29. Grossi specified he is leading the mission but neither he nor the IAEA specified a timeline for the investigation.

Russia began to implement strategies similar to those used by Iran in an attempt to manipulate and possibly delay the IAEA mission to the plant. Russian sources continue to make claims likely intended to manipulate public opinion and the IAEA investigation. Several Russian sources claimed Ukrainian forces shelled Enerhodar (at less than 5 Km from the ZNNP) and shared photos allegedly showing the location where Ukrainian forces struck a nuclear fuel storage site on the territory of the ZNPP on August 29. On their part, Ukrainian sources reported continued Russian shelling of Enerhodar. As a matter of fact, Satellite imagery from August 29 provided by Maxar Technologies shows Russian combat vehicles apparently sheltering under ZNPP infrastructure very close to a reactor vessel.

Russian military leadership may be entering a new stage of mobilization in the center of the country, and it's possible that it has depleted its reserves of recruits in more outlying and disenfranchised areas. The Ukrainian forces, meanwhile, seem to have succeeded in seizing the initiative in recent weeks.

Liberty is not the power of doing what we like, but the right of being able to do what we ought. 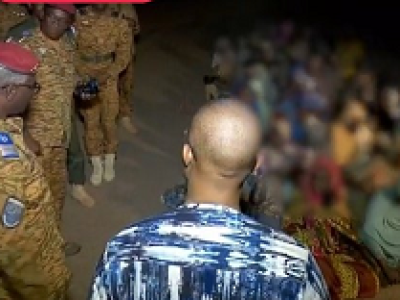 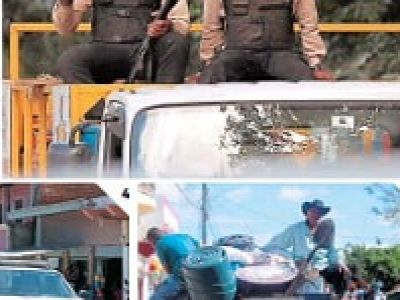 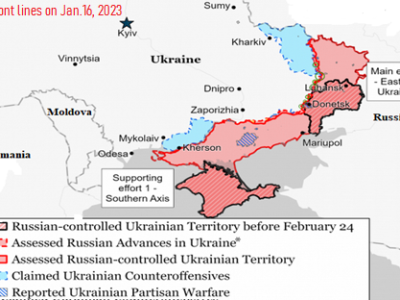 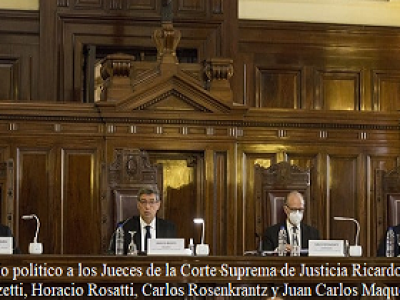 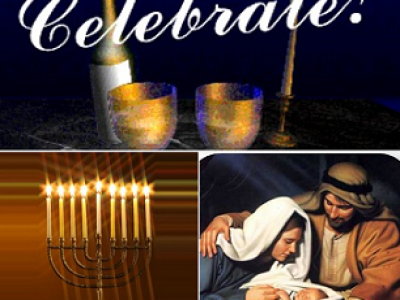 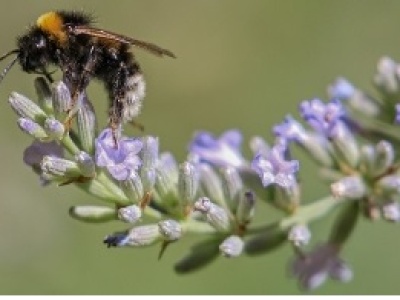 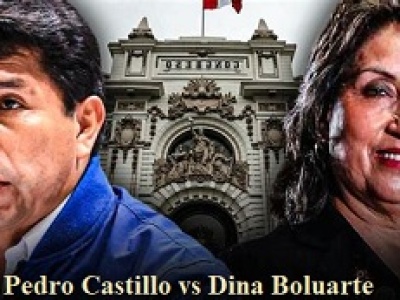 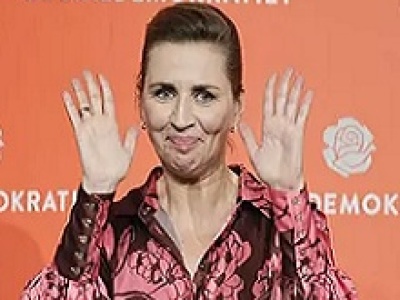 We have 890 guests and no members online